Sinceramente Candy by Chantal Anthonia| 26 minutes| Spanish spoken with English subtitles
Now that large groups of Venezuelans are plunged into poverty by the policies of President Maduro, an almost invisible humanitarian disaster is unfolding in Curaçao. Refugees from Venezuela leave home and hearth behind, only to fall into the hands of criminals after a dangerous journey across the sea. Filmmaker Chantal Anthonia conducted intensive research into the situation and depicted island life through the eyes of Candy, a young Venezuelan who moves to Curaçao for a better life. An uncomfortable story that the viewer will not soon let go. 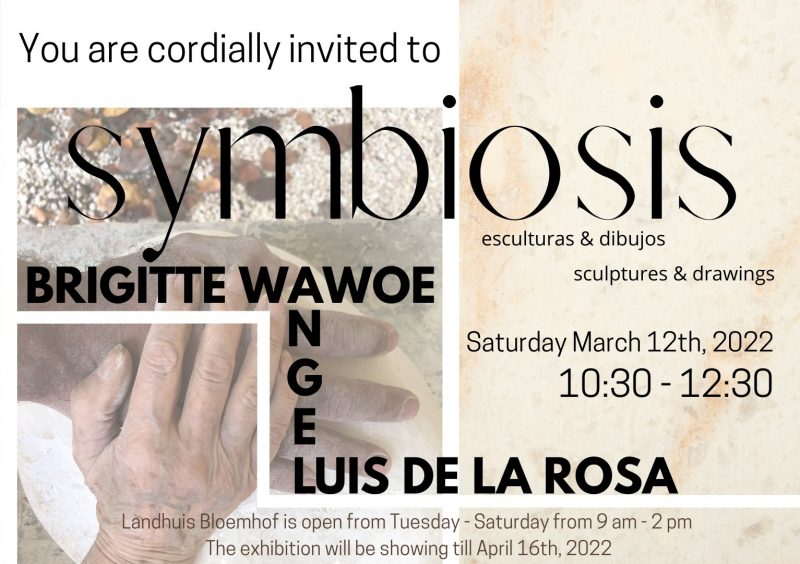 Dear friends of the Cathedral of Thorns,

Yes! Friday 4th of March we present you another ‘Cathedral of Thorns by Night’ . It will be a magical and surprising evening hosted by our charming Melanta Ayon.

We will be premiering our short movie "Inauguration 2020" (20 minutes). In addition, a unique musical experience will be brought to you by Krioyo Ensemble with Enrico Enriquez, Rhazul Sebelon and Arjen de Graaf, Instruments: cuarta, violin and piano.

An exclusive guided tour with the architect and founder of the Cathedral, Herman van Bergen. He will be delighted to tell you the inspiring story about the symbols that have been incorporated in the building.

Ticket sale at the door: Friday 4th of March from 7 pm. at The Zumpiña Shop Santa Rosaweg #10 (Number TEN)
Exhibition and tours are from 7.30pm till 9.30 pm.

For more information check out www.cathedralofthorns.com
The Cathedral of Thorns by Night, has been made possible by Prins Bernhard Cultuurfonds Caribisch Gebied.